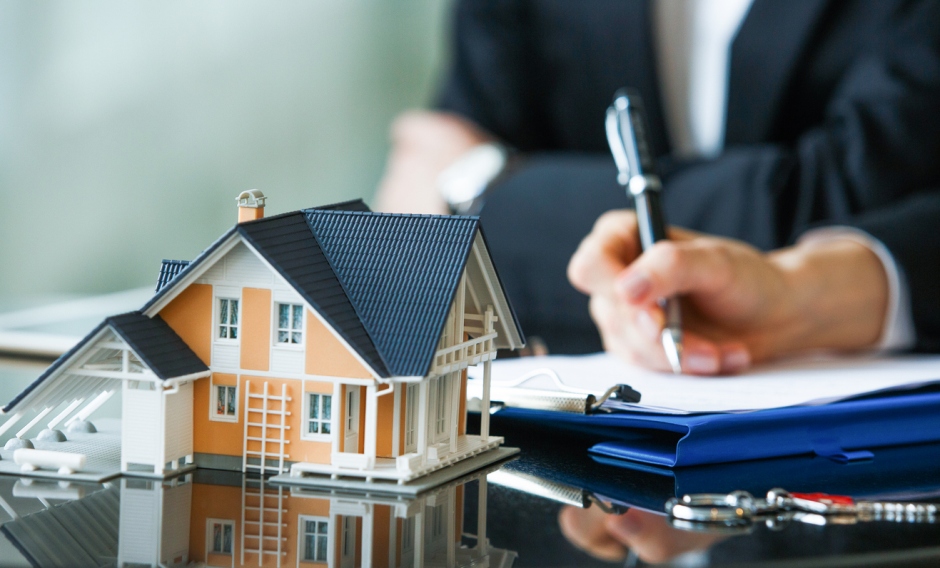 With the possibility of a recession looming, on-the-fence home sellers may want to take a good, hard look at their properties—at least if they want top-dollar for them.

Though an economic downturn hasn’t started just yet, many experts believe it’s just a matter of time. Robert Shiller, Nobel Prize-winning economist and predictor of the last housing crash, recently said there’s a 50-50 chance of a recession in the next 18 months. According to a poll from the Wall Street Journal, 25% of economists believe a recession will happen in the next year, while more than half think it will occur in 2020.

Whenever it happens, the recession will likely usher in a buyer’s market, in terms of housing.

“While not a sure thing, during an economic slowdown we may see fewer consumers looking to purchase homes, either because they’d like to continue renting, or because they’d rather stay in their current home until the situation stabilizes,” said Viral Shah, co-founder and head of financial products at mortgage lender Better.com.

And as buyer’s gain the upper hand, home values will start to stagnate, pushing down the potential profits of would-be sellers.

To gauge what types of homes would be most likely to retain and lose value in a potential recession, a brokerage recently analyzed home prices on 111,000 properties both before and after the Great Recession.

According to the findings, single-family homes held their value better than townhomes or condos, as did older properties—specifically those built before 1940. Two-story homes and properties in more spread-out neighborhoods also held up better in terms of value.

As Daryl Fairweather, a chief economist, explained: “Homebuyers have more options and more negotiating power during a recession because there are more people out there trying to sell homes than there are people trying to buy homes when the economy is weak. That’s why dream homes are more likely to retain their value. During a recession, homebuyers won’t have to settle for a condo or a home with fewer bedrooms or only one story. So those less desirable homes will drop in value more than a single-family home with two stories and multiple bedrooms.”

Overall, the homes most likely to lose value in the recession are condos, which saw a 13.1% dip in value between 2007-2008 and 2011-2012. Condos built between 1960 and 1990 lost even more. Townhomes—particularly those with just two bedrooms—also saw significant declines, as did all property types in very densely populated areas.
Ultimately, Fairweather said, it will be “harder to sell less-than-ideal homes” during the next recession. “It will be the dream homes—think flawless single-family houses in desirable neighborhoods—that still get bought quickly at asking price.”

Still, those who don’t have these recession-proof dream homes may not have too much to worry about. According to a number of experts, the impact on housing shouldn’t be nearly as bad as the last time around.

As Shah explained, “While no one can predict with certainty when a recession is coming, there are certain things that we know today that indicate the impact to housing may be relatively small.”

Low starter home inventory, increasing homeownership tenures and a rising tide of Millennial homebuyers are just a few of those factors, according to Shah.

According to the recent Housing and Mortgage Market Review report from Arch Mortgage Insurance, the housing declines of the Great Recession aren’t typical—even in a recession, so expecting an impact as big as last time isn’t reasonable.

“What we found is that the next recession is likely to be far less severe on the housing market than the last one,” Archi MI’s economists wrote in the report. “It’s not that this time is different; it’s that last time was really different from historic norms.”

Most likely, home price declines will be small, if any.

“A large decline in national home prices is unlikely in the next recession,” they wrote. “A persistent housing shortage should help cushion home price declines.”