In case you missed it, a class action lawsuit was filed with the United States District Court in the Northern District of Illinois (aka, Chicago) on Wednesday, March 6. I think it will likely end up being called Moehrl v. NAR, et. al. It alleges that cooperation and compensation is an anti-trust violation that results in consumer harm and seeks an injunction against forcing homesellers to pay the commissions of the buyer agent.

I know I’m accused of hyperbole by some, but I really don’t think I’m exaggerating when I say that this case could be a nuclear bomb on the industry. If the court rules in favor of the plaintiffs here, Realtor associations evaporate, the MLS likely dies off, and the entire infrastructure of residential real estate in the United States has to be remade. It could be Ragnarok, the final end of the world battle of Norse mythology. 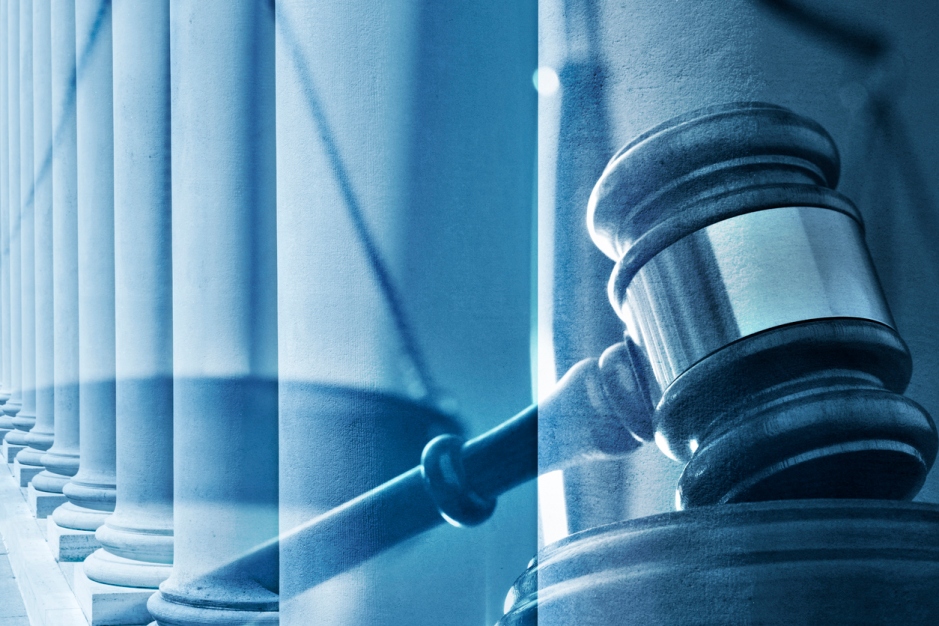 A bit about the case

Moehrl is a class action lawsuit on behalf of “all persons who paid a broker commission since March 6, 2015 in connection with the sale of residential real estate listed on one of the Covered MLSs.” (From the Complaint.) The “Covered MLSs” in turn refers to:

As you can imagine, these are some of the largest MLSs in the country with hundreds of thousands of agents and millions of consumers and transactions over the past four years.

The lawyers picked the top four largest real estate brokerages in their Complaint; I assume that they will quickly realize that RE/MAX and Keller Williams are not brokerages, but franchise companies, and will either amend the Complaint to include some other large brokerages and/or other large franchisors.

The basic claim is that the MLS rule of unilateral offer of compensation is a violation of the Sherman Antitrust Act. From the Complaint:

Defendants’ conspiracy has centered around NAR’s adoption and implementation of a rule that requires all brokers to make a blanket, non-negotiable offer of buyer broker compensation (the “Buyer Broker Commission Rule”) when listing a property on a Multiple Listing Service (“MLS”).

The lawsuit wants damages (of course) but importantly:

This is a real threat

Already my Facebook thread on this case is abuzz with Realtors playing legal counsel, opining that the case has no merit, that the lawyers are scum, and so on. Listen, have all the opinions you want, but could I suggest that you at least read the actual Complaint first before forming an opinion?

I have to think more about the claims made here, but at first glance, this is a serious threat. The lawyers here make a pretty credible claim of “conspiracy” (meaning, coordinated action) and there are a lot of economic studies on how cooperation and compensation affect commission rates in North America. I’ve talked about such studies in the past, but until something like this happens, academic studies are just that: academic.

Their facts are hard to dispute. NAR does have those policies. The MLS does have the unilateral offer of compensation. The brokers and franchises do require their agents to become Realtors and join the local MLS. The MLS is an essential utility to be in business. None of that is really all that disputable.

So the issue will be whether subtle details about how cooperation and compensation really works will be enough to make a difference legally. I have no way of knowing how that plays out.

What should be concerning to MLS leadership, to Associations, and to large brokerages and national franchises is that the lawyers involved in this case are seriously scary dudes. In past legal actions against NAR, against the MLS, and against large real estate companies, the lawyers bringing the case tended to be small plaintiff’s lawyers seeking a relatively quick payday. Those smaller law firms can’t take on a protracted multi-year litigation with expert witnesses, motion practice, deluging the other side in paperwork and discovery requests and so on.

The two lead law firms in this case are Cohen Milstein Sellers & Toll and Hagens Berman Sobol & Shapiro. These are two of the most successful class action plaintiff’s law firms in the country. They both appear on the list of Law 360’s “Most Feared Plaintiffs Firms” with some significant victories over really significant companies.

Cohen Milstein beat on Apple, for example, in the electronic books antitrust lawsuit.

Hagens Berman is the firm that took a $1.6 billion bite out of Toyota for the “sudden acceleration” problem with some of its cars.

They have hundred of billions in victories between the two of them, quite a lot of lawyers in offices across the country, and a huge war chest for these kinds of complex class-action lawsuits. These are not your average ambulance chasers; these are the guys that cause tightened sphincters for the General Counsel at major corporations, banks, and institutions.

They can keep a lawsuit going for years and years if need be, as they have the capital to keep paying lawyers and expert witnesses and so on. This lawsuit is a serious threat.

And it will not settle

Even at this early juncture, I can’t see how this lawsuit gets settled out of court.

First of all, the damages. I don’t have the stats handy on how many transactions across how many sellers we’re talking about here with the 20 MLSs named in the “Covered MLSs” market area. But we’re talking about some of the largest metro markets in the country: Washington DC metro, Orlando and Tampa metros, Dallas, Houston, Austin, San Antonio, Phoenix, Chicago, Minneapolis-St. Paul…. We’re talking hundreds of thousands, potentially millions of transactions.

Say the average sale price across those areas over the past four years was $300K. 3 percent of that (the buyer commission) is $9,000 per transaction. Antitrust law provides for treble damages. So we’re talking $27,000 in potential damages per transaction, multiplied by (conservatively speaking) 2 million transactions.

There isn’t enough money at NAR and the four Defendants to pay that kind of damage award. What are these lawyers going to settle for, if the potential damages is $54 billion? $10 billion to make this go away? None of these companies or institutions have that kind of money, and their liability insurance is not covering $10 billion in legal settlement.

Furthermore, money is one thing. What the plaintiffs want here is an end to cooperation and compensation. That destroys the MLS, and if the MLS gets destroyed, it kills the Realtor associations. It might kill off a whole lot of brokerages as well, if their agents now have to try to get the buyers to pay them directly.

No, this will go the distance. There’s no settlement possibility here.

Whoever loses at the district court is likely to appeal to the Federal Court of Appeals. And then possibly from there to the Supreme Court. There is far too much money at stake and far too important an issue of survival for all of organized real estate for this case not to go all the way, as far as it will go.

At this point, all that has happened is that a lawsuit was filed. It doesn’t mean they’ve won, or that the lawsuit will even go on. I’m sure NAR and its legal team are preparing a response, and I’m certain they’ll seek to have the case dismissed.

It is far too early to start making prognostications of what this case means for the industry, for business models, and so on.

However, this is a real case, filed by real lawyers with real money in the bank, who are playing for keeps and huge dollars. I would urge everyone to at least pay attention to the case.

If you are an MLS, a Realtor association, a large brokerage or a large tech company in our space, I would suggest at least starting to think about the unthinkable: a contingency plan just in case.

Anyhow, that’s all I have for now. I’ve read the Complaint, I see what they’re alleging. I can’t wait to see how NAR and the defendants will respond. All I have to say is that this is a serious threat and everyone is well-advised to take it seriously.