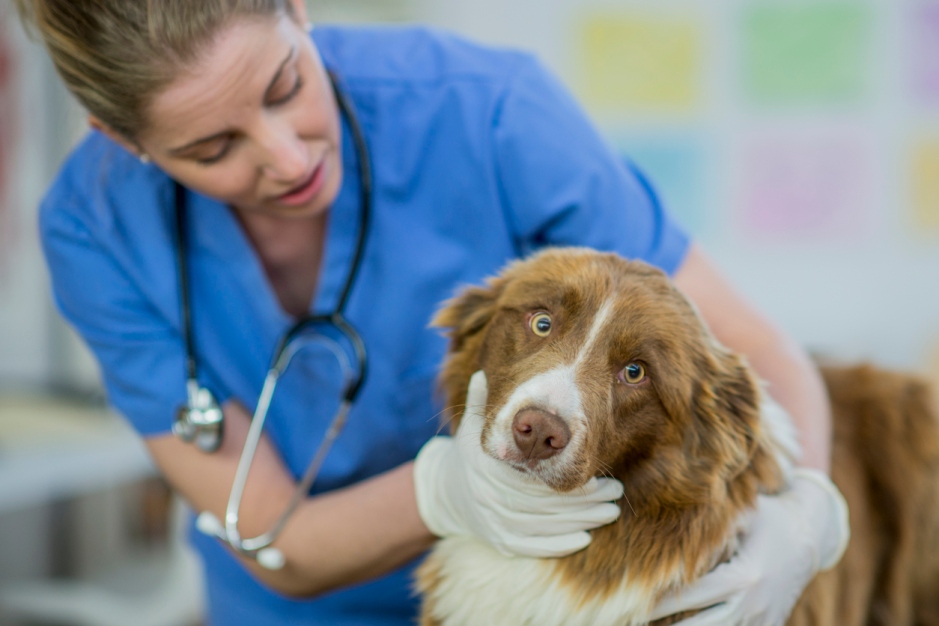 Canine Influenza H3N2 is relatively new to the United States but it’s spreading quickly among our furry four-legged footed friends. Chicago saw an outbreak among pets; the illness was believed to have derived from South Korea last spring. This particular strain has led to outbreaks across 26 states, including California and Nevada, according to the Center for Disease Control and Prevention.

Highly contagious, the strain has elicited cases of canine pneumonia, but otherwise produces little to no symptoms. At the moment there are now two strains of dog flu circulating throughout the United States, H2N2 and H2N8 (which has been around longer). With this newly-introduced strain, dogs have seen a longer contagious period (roughly three weeks) and a lack of immunity. Most animals will exhibit no symptoms, but the mild warning signs are a loss of appetite, fatigue, and coughing. Most dogs will recover on their own and in isolation from other animals, but if your pet is very young, old, or has a case of health issues, taking them to their vet is best.

As a preventative measure, vaccinate your dog and discuss with your vet to see if any outbreaks have been reported in your area.