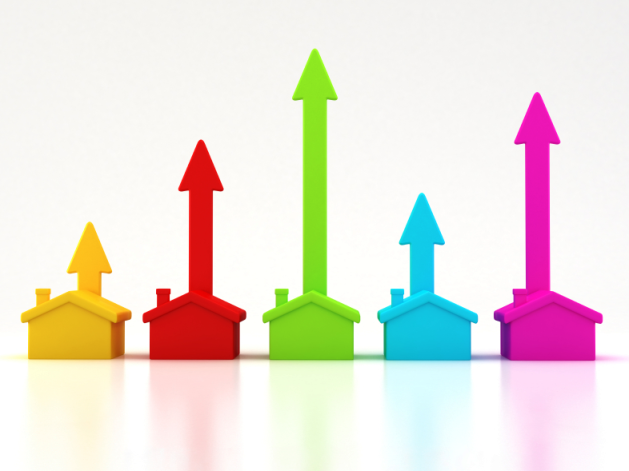 The gain in cumulative home values is the second annual gain in a row, after home values fell in every year from 2007 through 2011. Between 2007 and 2011, the total value of the U.S. housing stock fell by $6.3 trillion. Over the past two years, U.S. homes have gained back $2.8 trillion, or about 44 percent of the total value lost during the recession.
“In 2013, the housing market continued to build on the positive momentum that began in 2012, after the housing market bottomed. Lowmortgage rates and an improving economy helped bring buyers into the market, boosting demand and driving prices up,” said Zillow Chief Economist Stan Humphries. “We expect these gains to continue into next year, though at a slower pace. The housing market is transitioning away from the robust bounce off the bottom we’ve been seeing, toward a more sustainable, healthier market. This will result in annual appreciation closer to historic norms of between 3 percent and 5 percent.”