Sacramento Republic FC, the region’s new United Soccer League professional team, has raised nearly $1.6 million so far in a new round of investment. 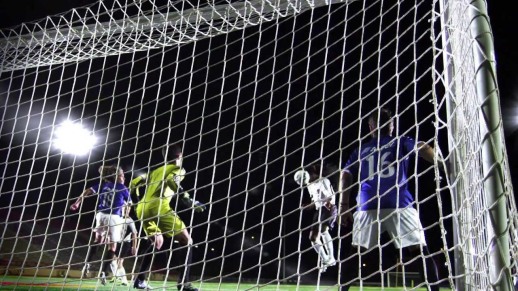 According to disclosures filed with the Securities and Exchange Commission, the soccer club on Oct. 29 reported raising $1,575,000 of an offering of up to $2.9 million.

Republic FC kicks off its season in March. The team practices and will play its home games at Hughes Stadium at Sacramento City College in Land Park.

The football club was founded by veteran sports entrepreneur Warren Smith, who helped bring the Sacramento River Cats to the region.

And earlier this month, the team hired Fred Matthes as vice president of ticket sales and service. Matthes previously worked for D.C. United in Major League Soccer since the league’s inaugural season in 1996.

Matthes graduated from the University of California Los Angeles with a degree in communications, and he was goalkeeper with UCLA’s varsity soccer team for three seasons.

Assisting Matthes in ticket sales will be Chris Nasser, newly hired as director of ticket sales. Nasser joins the club with more than 20 years of sales experience, six of which were in professional sports with the Oakland Athletics and the Sacramento River Cats.