A recent study took a look at hit releases and see what attributes they tend to have in common.  The methodology was simple and straightforward.  Hit releases were defined as those getting the most release reads (or page views) and took the top 10 releases on various websites for each full month.  40 releases in total were surveyed. 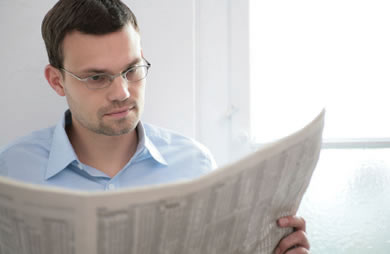 For each release, words in the body were counted, the date and time of release, whether the release included a photo, and so on for a total of seven main traits.

Across the board, these releases were an average of 642 words, with the longest being nearly 1500 words and the shortest being just over 250 words.  The word counts were quite evenly distributed as well, and there didn’t seem to be any word count exceptionally more likely to hit than another.  In total, 58% of releases were over 500 words.

The most common day of the week to release was Thursday, which was the date of choice for 22.5% of releases.  Tuesday and Wednesday were close behind with 20% of releases each and Monday and Friday were slightly less likely at 17.5%.  Just one lonely hit was released on a Saturday and no hit releases premiered on Sundays.

Moving on to the best time of day (rounding to the nearest hour), 10am and 12pm ET were tied for the most frequent, each with 12.5% of releases.  Additionally, 40% of all the hits were released before noon, 35% between noon and 3pm, and 25% from 4pm onward.  It looks like news consumers tend to be early risers, so get your release out during the workday if you can.

Traits from Top to Bottom